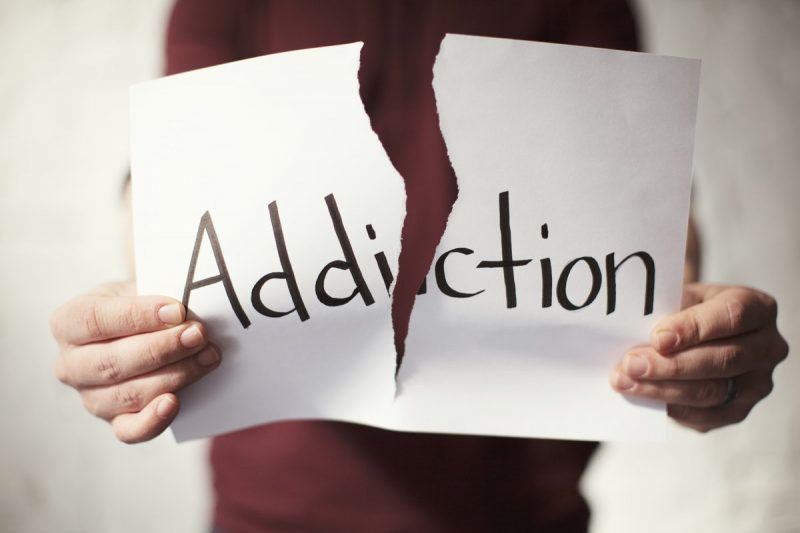 Phencyclidine (PCP) is also known as ozone, rocket fuel, love boat, hog, embalming fluid, angel dust, or superweed—was originally developed in the 1950s as a general anesthetic for surgery. While it can be found in a variety of forms, including tablets or capsules, it is usually sold as a liquid or powder. Phencyclidine can be snorted, smoked, injected, or swallowed. It is sometimes smoked after being sprinkled on marijuana, tobacco or parsley.

The use of PCP as an approved anesthetic in humans was discontinued in 1965 because patients often became agitated, delusional, and irrational while recovering from its anesthetic effects.

Effects of the Use of Phencyclidine

The use of PCP as an approved anesthetic in humans was discontinued in 1965 because patients often became agitated, delusional, and irrational while recovering from its anesthetic effects. PCP is a “dissociative drug,” meaning that it distorts perceptions of sight and sound and produces feelings of detachment (dissociation) from the environment and self.

First introduced as a street drug in the 1960s, PCP quickly gained a reputation as a drug that could cause bad reactions and was not worth the risk. However, some abusers continue to use PCP due to the feelings of strength, power, and invulnerability as well as a numbing effect on the mind that PCP can induce. Among the adverse psychological effects reported are—Symptoms that mimic schizophrenia, such as delusions, hallucinations, paranoia, disordered thinking, and a sensation of distance from one’s environment.

Mood disturbances: Approximately 50 percent of individuals brought to emergency rooms because of Phencyclidine-induced problems—related to use within the past 48 hours—report significant elevations in anxiety symptoms.

People who have abused PCP for long periods of time have reported memory loss, difficulties with speech and thinking, depression, and weight loss. These symptoms can persist up to one year after stopping Phencyclidine drug abuse. 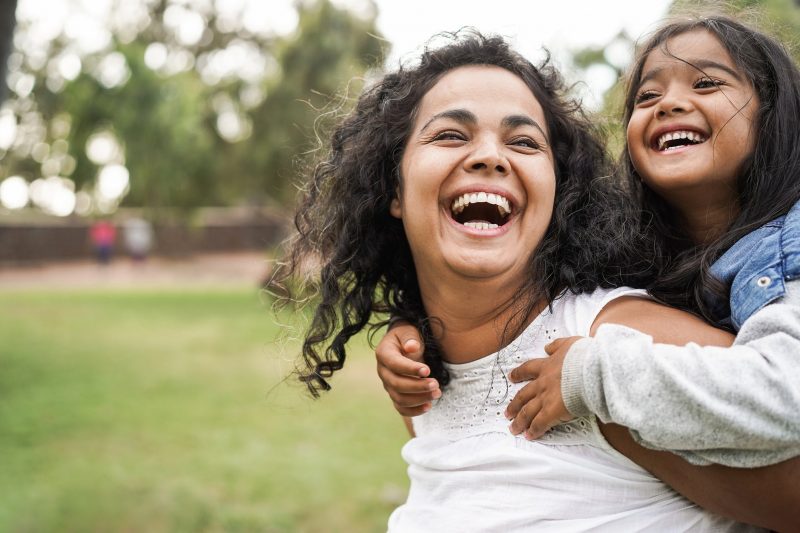 If you or a loved one struggles with an addiction or life-controlling issue, please give us a call now at (866) 563-0497 to find the best Christian rehab center near Columbus, Georgia. We look forward to hearing from you!